Steem is a new way for publishers to monetize their online content and community, based on battle-tested blockchain technology.

First came the time of authors, who published books irrespective of a commercial interest. Further, writers became editors in newspapers and news channels, where abstract or informative articles and posts were celebrated. Then came the time of publishing and editing as an online industry for articles and marketing, giving it a commercial edge. It is not new that you get paid to write. Moreover, when your place of work is the internet, there are numerous opportunities to earn big with your compositions. But, how about getting paid in cryptocurrency? Yes, here we have a platform for you which which helps you earn cryptocurrency with your writing skills. 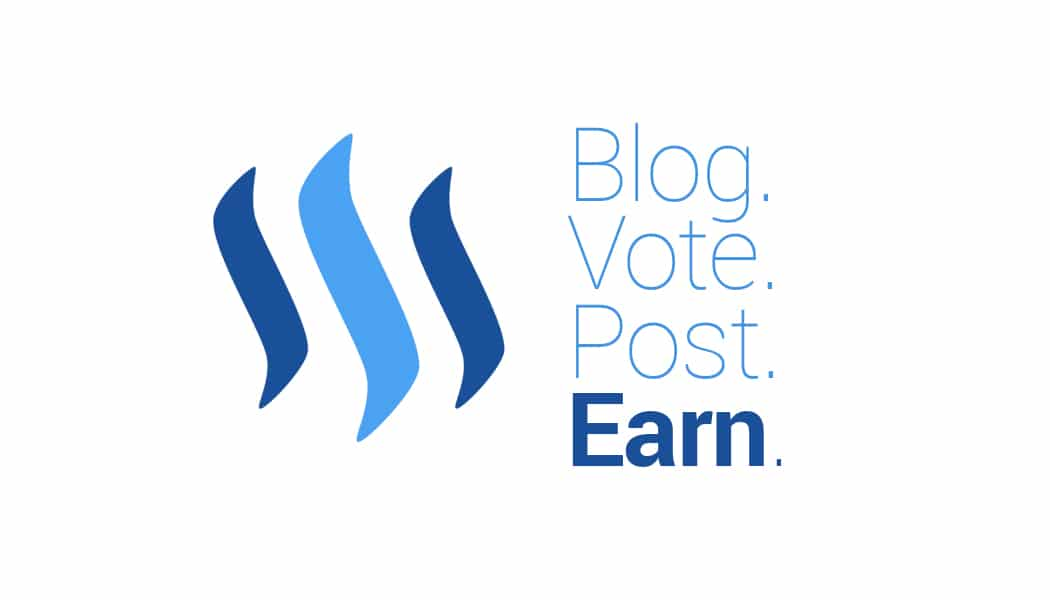 Steemit is an online platform that pays for your oeuvre in its own crypto-coin. It creates a new kind of platform representing the fusion of ideas, social media and cryptos. Anybody can create or promote their content on the Steem network, earning tokens based on the performance in the community. The cryptocurrency used is named Steem.

The main Steemit platform is basically a social media network built on a blockchain. It is similar to content oriented sites like Reddit or Medium. It regulates the content among the users and the reach decides the pay. That means, the more value any content provides to a greater number of people, the more the person creating it can earn. This value is reflected when the users cast votes, and the more number of votes a piece gets, the more the creator earns. It even allows disliking a post, adding to the flexibility of the system. Moreover, if you are a great writer, in turn you might hold more currency, your votes create a greater influence in the platform.

Nice idea, isn’t it? Let’s take a look at how Steemit came into form.

The history of Steem

Steemit was founded as a startup in 2016 by Ned Scott and Daniel Larimer, the latter being the CTO and the former being the CEO. By the time Steem was founded, Daniel was the founder of BitShares. The two founders were acquaintances for about two and a half years, until they finally decided to put a real business project together and co-founded Steemit.

The was to solve the problem in context of social media. They believed that the greater content on all such platforms gets hidden between trolls or any other less helpful comments or poor dialogue. Hence, after looking through various blockchain based models, Ned started believing that the most useful and powerful thing that could leveraged using a cryptocurrency is a community. The birth of Steem was out of ideas and mutual aid. It was based on the concept that people would be able to help each other peer-to-peer wherever they need assistance.

Their initial team consisted of developers who had a collective experience of 12 years working on blockchain technology. This could help then enable the opportunity to use existing technologies from other open-source blockchain platforms and combine them to generate a code for Steem fairly quickly. Thus, the idea that was developed in January got its final shape in March and was launched, with the beginning of mining, on March 24 2016.

It was still working as an Alpha model through April. At that time around 150 early adopters helped the platform flourish. The first rewards were initiated on July 4th. Till then it was considering votes and posts, but it won’t distribute rewards. As soon as Steem, provided their first token on July 4th, it price started increasing. It has shot up by more than 1400% by now.

As of May 2017 there were more than 1,70,000 Steem accounts. After the tested version experienced a fork on July 4th of 2016, the platform saw $1,30,000 of STEEM and Steem Dollar paid to users. Since then, the exchange rate of STEEM has risen continuously. During most of July 2016, Steem had the largest market capitalisation of all cryptocurrencies reaching a notable peak at July 20th with about $ 405 million.

Steem has been described as a novel and disrupted blockchain based media community by many. It got coverage in cryptocurrency and business related media. A Steemit member once wrote an article for Rolling Stone calling its reward distribution particularly clever and conveying the sentiment of its potential.

The rewards system splits the amount into 75% for authors and 25% for curators. A half-half split of the STEEM power tokens are awarded to authors after 7 days. Should the authors deem to decline payout, they may also choose to do so.

Well, like any other cryptocurrency, there is another way to get STEEM. It can be traded on several cryptocurrency exchanges like Poloniex, Bittrex and ShapeShift.

The developers behind the web platform have laid down a 2017 roadmap for Steem. They have emphasised on extending the technology to third-party developers, which could add microservices and public service endpoint. This will make the Steem blockchain easier to work with. They have also developed native iOS and Android apps for the system. Also, several steps have been taken to improve the UI of the system with integration of drag and drop image hosting, rebranding and simplification of the signup process.

Even though Steem is still very much in the ‘roots and beginning phase’, it has attracted a great deal of users who seek to earn money through their written art. This is perhaps because of the structure of the platform that favours good content.

How does Steem Work?

Steem used the Smart Media Tokens (SMT) protocol developed by Steemit. As of December 2017, CoinMarketCap.com listen Steem with a market cap of $475 million, ranked 32 among 1358 cryptocurrencies. The user actions such as upvoting represent the Proof-of-Brain algorithm used by Steem. This also factors the number of Steem Power a user holds, providing incentives for the creators in the community by transferring small amounts of the Steem token currency.

For rewarding a user for their efforts in generating and adding content, Steemit uses an algorithm to determine the value of each user’s contribution. The more often a user contributed to the platform, the more their influence grows. Users can be contributors if they believe they can create engaging content. This can be original or externally linked too. They can write about any topic from mainstream to niche subjects. Also, they can be curators who read, comment on and vote for content that the contributors create. Authors get paid when people like what they’ve written and get upvotes for their post.

Steem available is set to double every year. Yet there is something interesting about this.

The supply of the Steem is set to create a catch in every 3 ⅓ years. It induces a self generated 10:1 reverse split in the supply, resetting the process.

3 ⅓ years, the supply would be around 5000 coins. Now is when the split occurs and the number of Steem coins goes back to 500, and the process starts all over again.

This was done so that its supply growth does not become a drag on its future value in the market.

Steem can also be converted into “Steem Power” which locks up their value for a two-year long period. During this two year period, the Steem power in a user’s account grows through ‘staking’. This is a method known for validating and confirming data on the blockchain.

There are also “Steem Dollars” which is a version of Steem pegged in value to 1 USD.

All of these values (Steem, Steem Power, Steem Dollars) are quite useful in their own ways.

Therefore, Steem does diversify the investment options that come with it meeting all kinds of user demands—whether you want to use it as a currency, a long term as well as a small term investment.

Steem as an investment option

The bottom line is that Steem is a novel use case for blockchain technology. A decentralised social media platform that rewards its users in its own digital currency does sound like a platform with great potential. There are numerous writers out there, who are looking for a place that could pay them for their work, or numerous writers who are stuck at the wrong places, or numerous others who do not get full value for their content. In such situations, Steem could provide a great platform to all these creators.

With the amount of attention that Steemit has received after launching its platform, it does look like a feasible investment option. Not to forget, it jumped from 0 to a $450 million market cap in one year. Also, the new coin system with the splitting supply does adds to the chills and thrills of investors.

It also provides an opportunity for small scale investors with its low price per token. Hence, the scale of reach for Steem is pretty big, and its value does have a potential to increase due to the algorithms used as well as the ever increasing number of writers on the internet.

When it comes to innovation WAVES is a big competitor for Steem. A platform that helps you create your own crypto an earn it vs, a platform that asks you to create content and earn through it – both are pioneers of innovation. Moreover, both are low valued cryptocurrencies, hence, their reach is all in all the same.

This project seems to be focused around the creator owning their work. They use the bitcoin blockchain and have their smart contract oracle technology. Even though there is nothing working yet, but if they click, it could prove to be a healthy competition for Steemit in the market.

This project looks to be focusing in on the travel review and blogging ecosystem. It does restrict the content, but looking at the number of food-bloggers and vloggers on the internet, this does look like a healthy competition.